In celebration of Black History Month, IWCS is recognizing the late Walter Lincoln Hawkins. Hawkins was a pioneer in cable polymers and was the first African American scientist on staff at AT&T’s Bell Laboratories. He was also involved in many IWCS events through the years. 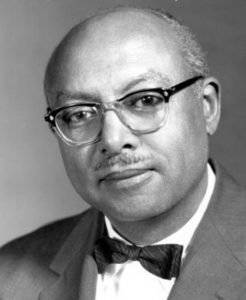 Hawkins graduated in 1932 with a degree in Chemical Engineering from Rensselaer Polytechnic Institute. He continued his education with a Master’s Degree in Chemistry at Howard University and completed his Doctoral program, specializing in Cellulose Chemistry, at McGill University.

Upon graduation, Hawkins became the first African American to accept a position as a scientist at AT&T’s Bell Laboratories in Murray Hill, New Jersey. Throughout his 34-year career at Bell Labs, Hawkins advanced the industry by conducting polymer research. This research led to he and his partner, Victor Lanza’s, invention of a desirable polymer that could be used to replace toxic lead-based materials that were previously used in telecommunications. According to Lemelson-MIT, “The new material, now known as “plastic cable sheath,” went into production in the 1960s and became widely used as an inexpensive, durable, and safe coating for telecommunications wire. It is still used today to protect fiber optic cable.”

As a lifelong mentor, advocate, and educator, Hawkins remained an influential member of the industry after his retirement. The adversity Hawkins faced throughout his career influenced him to help improve education and employment opportunities for minorities pursuing engineering and science careers. He was integral in the establishment of the Bell Labs Summer Research Program for Minorities and Women.

In 1975, Hawkins was inducted into the National Academy of Engineering, which was the first time a black engineer received this prestigious achievement. But his accolades certainly did not stop there. In 1992, George W. Bush honored Hawkins with a National Medal of Technology and after his death in 1992, Hawkins was inducted into the National Inventors Hall of Fame in 2010. Hawkins was not only an instrumental leader in the plastics, telecommunications, and chemical engineering industries, but he was also dedicated to helping minorities and disadvantaged young people carve a path for themselves. 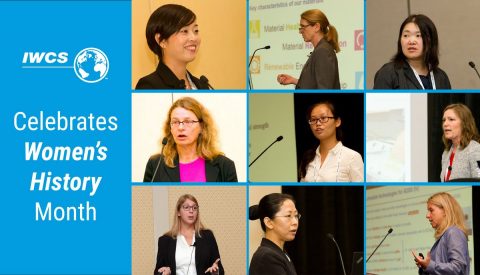 In recognition of Women's History Month, IWCS highlights the significant achievements and contributions that have been made by women. The 71st IWCS Cable & Connectivity Industry Forum, taking place October 10–13, 2022 in Providence Rhode Island, USA, will feature several new event components that recognize the plethora of contributions women have made to advance our industries.
Continue reading → 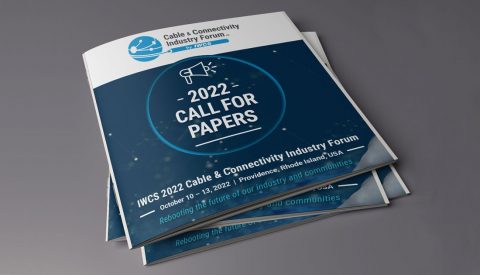 Submit an abstract to be considered for inclusion in the technical symposium component of the 2022 IWCS Cable & Connectivity Industry Forum. If your work is of interest to the worldwide cable and connectivity industry, then it should be presented at this event.
Continue reading → 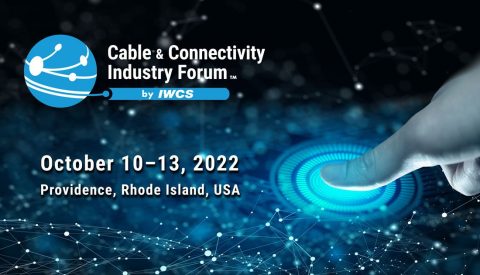 Continue reading →
Copyright IWCS 2022 - All Rights Reserved
Back To Top