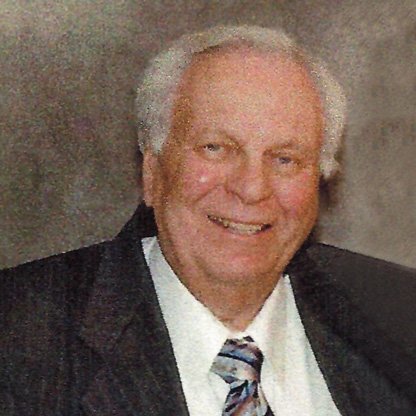 Irving ‘Irv’ Kolodny passed away on March 10, 2018. Irv was one of the longest-serving members of the IWCS. While being involved in the IWCS since its’ inception, he served on the IWCS Committee from 1967-2002. Through his engineering relationships with Bell Laboratories, GTE, IEEE and the REA he contributed greatly to the scope of the IWCS. Subsequently, Irv’s contribution extended internationally. It can safely be stated that the current status of the IWCS owes a great deal to the efforts of Irv Kolodny.

Irv worked for General Cable Corp. straight out of college and served and a number of positions, including Director of Application Engineering, Director of Engineering and General Manager of a newly formed Fiber Optics Division. He retired after 40 years with General Cable. If there were a General Cable Hall of Fame, Irv would be at the top of the list.