Abstract: A strain sensing system was used to evaluate the long term effects of asphalt movement on an in-road FTTH deployment. The in-road FTTH system used a network of cables placed in small slots cut into the asphalt roadway, where the intent of this installation method was to deploy the network faster and at lower cost than traditional buried or micro-trench methods. One of the key risks to the optical network was the long term degradation and deformation of the road. During the initial field trials of this solution, distributed strain sensing cables were deployed next to the active network cables in the slots. The strain was monitored using a Luna optical backscatter reflectometer, and was analyzed for over two years at multiple test sites at two diverse locations in the Midwest and Northwest of the United States.

It was found that network cables with excess fiber length and weak coupling of the fiber to the cable maintained low fiber strain during all measurements. The distributed sensing cables showed distinct strain events at cracks in the asphalt, which increased in amplitude during winter months but returned to near baseline during summer months. The fiber strain tended to be seasonal in nature, and did not tend to increase over time. As a result, risk to the network cables from asphalt movement seems to be low, and the in-road slot system seems to be a viable installation method for an FTTH network.

Additional webinars recommended for you 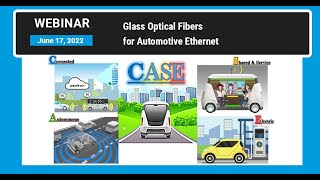 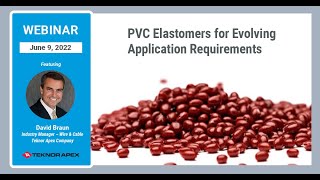 Watch Now
Copyright IWCS 2022 - All Rights Reserved
Back To Top